What does ‘act of God’ mean in insurance? 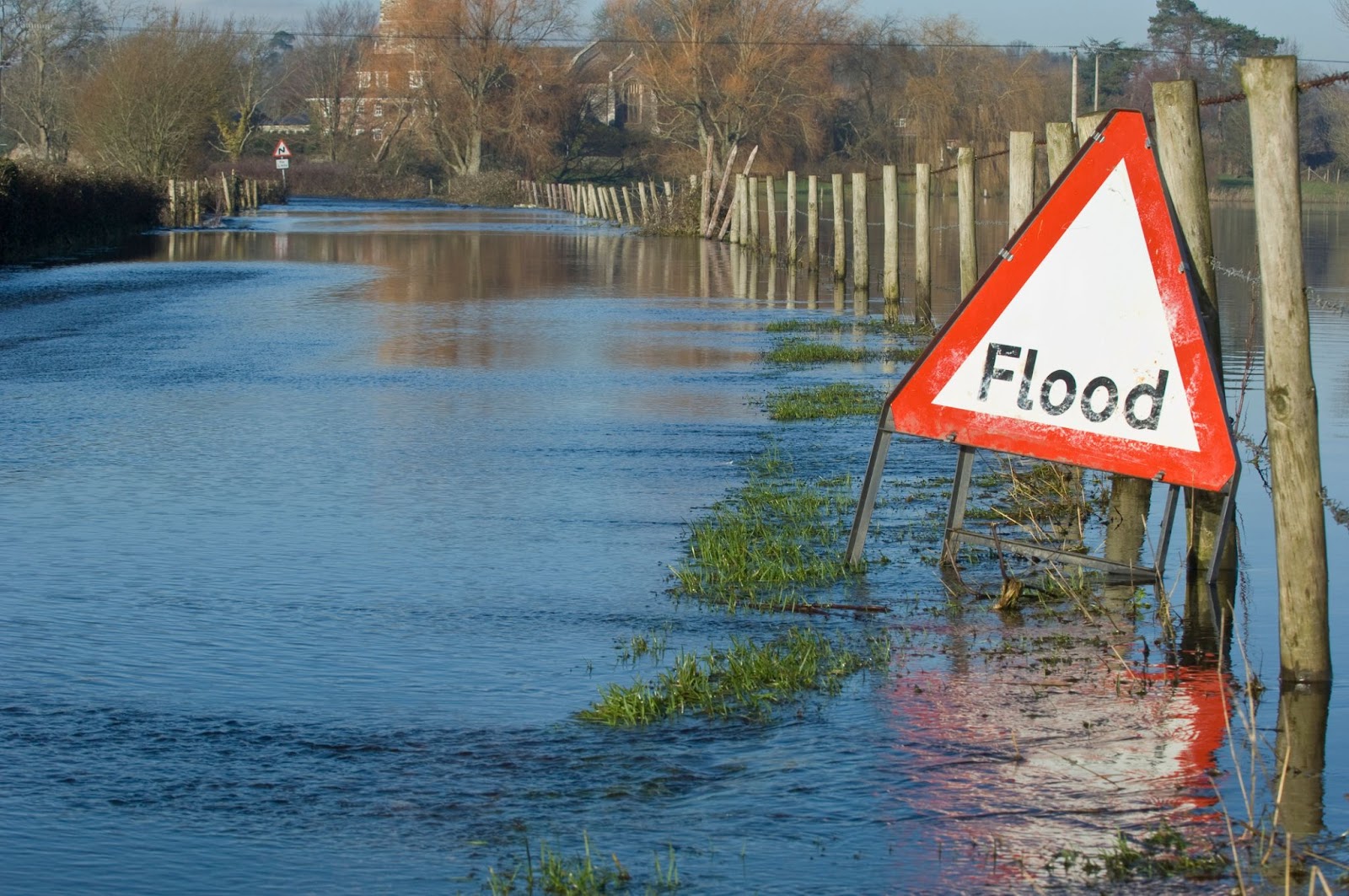 Checking your insurance policy documents is important if you want to see exactly what you’re covered for. But there may be some terms within the document that you’re unsure of, such as an ‘act of God’. What is considered an act of God and does your home insurance cover it? Read on to find out.

What is an act of God?

The term ‘act of God’ has been around for hundreds of years, but it was first introduced in a legal capacity in the 19th century. In 1803, the Times stated that insurance providers are ‘insurers against every loss of property entrusted to their care, except losses arising from the Act of God’. In this particular case, the Times is stating insurance is not provided when damage is caused by an act of God, but times have moved on and this is no longer applicable in the 21st century. So, what does an act of God actually cover?

Generally, this type of act is defined as a natural event or incident that is out of human control, for which no one is to blame and that couldn’t have been foreseen or predicted. It spans quite a broad range of natural events and could include:

In this guide, the focus is on the top three natural events in the above list.

When talking about an act of God with regards to insurance, it’s important not to get it confused with the term ‘force majeure’, which is more often used in commercial contracts. A force majeure is an unforeseen circumstance that prevents a person from doing something. For example, when a pandemic causes multiple employees to take time off with illness, a business may not be able to ship out products to its customers. In this instance, the company wouldn’t be held liable as the pandemic was out of their control.

Does insurance cover acts of God?

As the Times’ example above shows, insurance providers didn’t originally cover acts of God. With the phrase being quite vague, it was unclear what was and wasn’t deemed an act of God and therefore it was tricky to complete claims of this nature.

While the phrase is used less today, many insurance policies do cover these incidents where applicable (for instance, it’s unlikely that we will experience earthquakes or volcanic eruptions in the UK). It’s likely that your insurance provider will list what you are covered for within your home insurance policy directly, such as flooding, storms, etc.

Is a hurricane an act of God?

Hurricanes are usually considered an act of God, as long as they produce extreme winds that weren’t previously foreseen. If a hurricane produces normal winds and a normal amount of damage, it is expected. But if a hurricane produces extreme winds and unforeseen damage, then it may be counted as an act of God. Luckily, hurricanes cannot form in the UK because of the low latitude, but we can sometimes experience the tail-end of one that has come from overseas.

Is flooding an act of God?

Flooding is generally considered an act of God when caused by stormy weather and therefore your home insurance policy should cover you against any damage caused by floodwater. In some cases, it may not be included as standard, so do check your policy for details.

Is a tree falling an act of God?

But each policy can be different too, and there may be additional information to look out for within your policy. For instance, Age Co’s Home Insurance documents explain what would be considered a storm. They define it as:

Heavy or persistent rain or snow alone doesn’t constitute a storm unless it’s so bad that damage is caused to well-maintained properties. You should check your policy documents to see exactly what your provider says about storms and other natural incidents.

In some cases, it’s more likely that an accidental damage policy add-on would cover you for more unforeseen incidents than standard home insurance. Age Co defines accidental damage as “unexpected and unintended damage caused by something sudden and external.” This type of policy could cover you against more should an unexpected incident occur, so you may wish to discuss this with your provider.

Is a pandemic an act of God?

There has been much discussion around whether a pandemic constitutes an act of God, particularly during the COVID-19 pandemic. An illness isn’t something that people can control or predict, and therefore it could come under the term ‘act of God’. However, the way in which it impacted a person or business could make it a ‘force majeure’, a term that has been mentioned previously. Therefore, each individual circumstance could determine which one it is.

In order to determine exactly which acts of God you’re personally covered against, you should read your policy document or contact your provider. Most common natural events that are covered in the UK are storms and floods. To minimise the damage caused by these types of weather, you could move any outdoor furniture to a sheltered spot, park your car in a garage and clear your gutters to avoid leaks that can cause damp. For more information on preparing your home for winter, you can find more information in this handy guide.

Learn more about Age Co and the products we provide. Request an Age Co brochure to find out more!

You may not have previously thought about where your property boundaries are or which fences belong to you, but knowing this information could be of assistance should you ever need to claim on your home insurance.

Where’s the safest place to park your car at night?

Cars are valuable machines that not only help you get from place to place when you need to, but also allow you to keep your independence and freedom. But what can be done to keep it safe while it’s parked at night?

It’s important that your home is insured while renovation work is being completed, but does your standard insurance policy cover renovations?