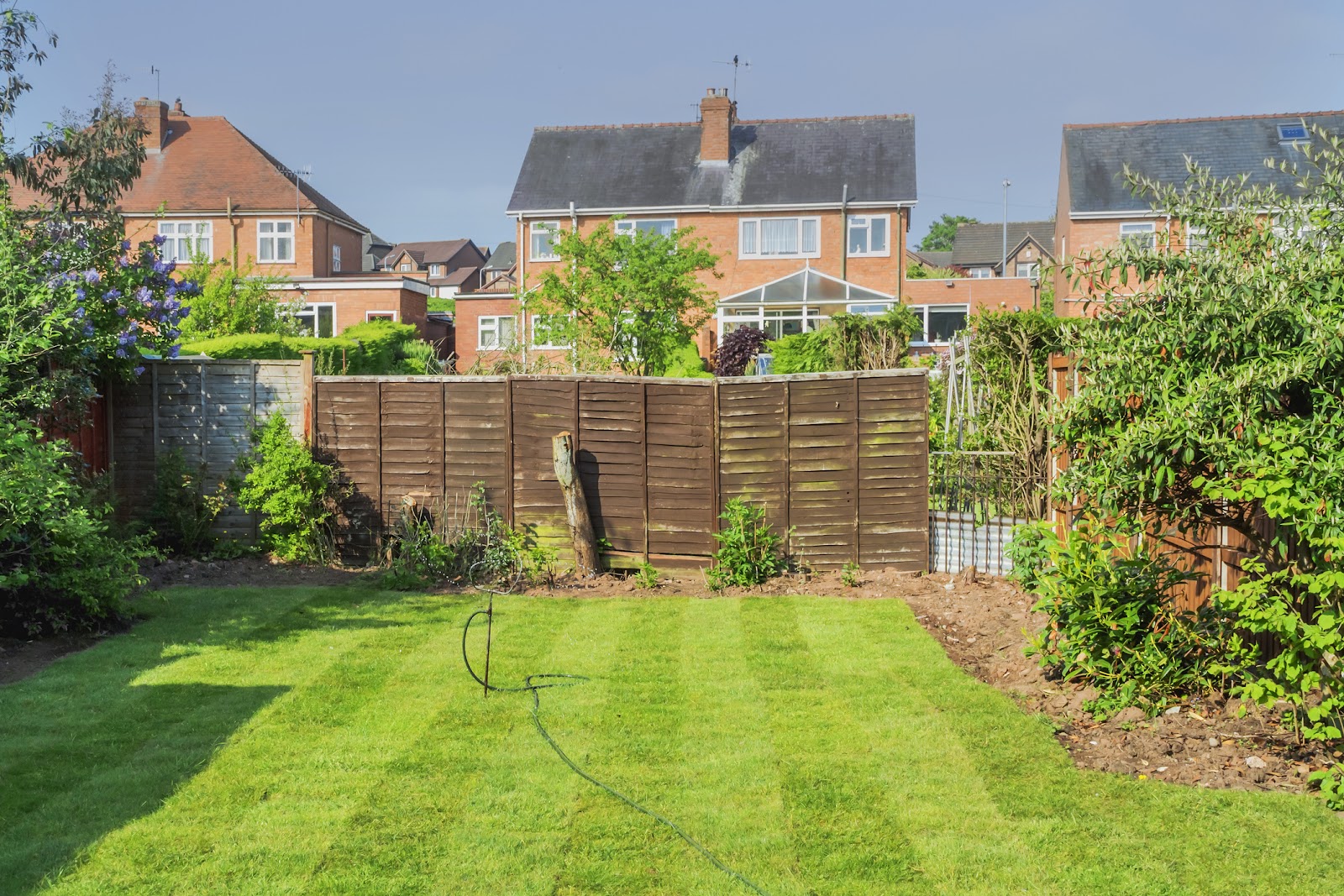 How do I find my property boundaries?

Generally, there is no exact record of the boundary between two properties or information around which fence or other boundary, such as a wall, hedge or ditch, belongs to a particular property. You can however get a basic idea of where the boundary is using your property’s title plan.

What is a title plan?

A title plan is a map that’s produced by HM Land Registry that shows the rough boundary of a property, outlining it in red on Ordnance Survey maps of the area. Under Rule 5 of the Land Registrations Rules 2003, HM Land Registry is required to provide a title plan upon the purchase of a property. These are now created electronically, however for very old properties, these may also be provided in paper form.

These plans are not supposed to be exact - they are used to show a general boundary and don’t often include very small details, such as a bay window jutting out. If you cannot find your original title plan from when you purchased your property, you can pay for a copy using the HM Land Registry’s Find a Property service. All you need is your address and a form of payment. Copies usually cost around £3.

To get a rough idea of where your property boundary lies, you can use the title plan and this should help to settle any questions you or a neighbour may have. Common reasons why you need to check your title plan include:

For example, some homes may share driveway access, and it could be important to find out whose responsibility the driveway is in case repairs need to be made. Should a fence be damaged by a cause that’s covered by your insurance, it may be better for just one household to claim on their home or garden insurance which could save time and money. You may also want to know the general boundary if you believe someone is parking on your property, a relatively common issue.

Boundary disputes can become even more confusing when it’s not clear who needs to sort the issue. For instance, large tree roots could potentially affect the foundation of your home, however, if the tree isn’t located on your land, it can be confusing to know whose responsibility it is to pay for the damage.

To prevent these kinds of issues from occurring, it is possible to have an informal discussion with a neighbour to agree on a boundary. If you want to take this one step further, you could also apply for a determined boundary. This is an application to have a new boundary recorded that has been agreed by you and your neighbour. The official title plan will be updated so that the new area will be permanently recorded, even when you or your neighbour sell your home.

Remember that, when you’re purchasing a new home, it’s important to organise a survey. Surveys don’t just provide information around the condition of the property, but also any previous boundary disputes. It’s good to highlight these so that you’re aware that they happened and could prevent them from occurring again.

Which boundary fence is my responsibility?

When a fence is damaged, it’s likely that you want to know whose responsibility it is to pay for and repair it. Many people are under the impression that a particular fence is theirs to look after and repair should something happen to it. There’s a myth that you always own the fence on the left but this just isn’t the case.

Occasionally, but rarely, the title plan will show which boundary is yours if it’s previously been agreed upon. When this is true, the deeds will show the letter ‘T’ on a plan. The boundary that is your responsibility will have an inward-facing T. However, this isn’t that common and will likely only show on a title plan if it’s been previously arranged.

Who is responsible for maintaining a boundary fence?

When a fence has been damaged but there’s no sign of who owns it on your title plan, and you haven’t previously come to an agreement with your neighbours, you may both decide that it’s a good idea to split the cost. Generally, both parties will be happy with this.

If you wish to officially decide on who owns which fence, this can be done by creating a boundary agreement. This agreement is different from a determined boundary and will show the decision that you and your neighbour come to and you will each have a certain boundary that you are in charge of.

Once it’s been decided which fences belong to who and where your boundaries lie, you may find it easier to maintain your own property, knowing exactly which parts you own, and you could reduce the risk of neighbourly disputes too.

How much stamp duty will I pay?

Stamp duty, also known as ‘land and buildings transaction tax’ in Scotland and ‘land transaction tax’ in Wales, is a type of tax that is due when you purchase a property. However, the amount of stamp duty that you owe will depend on the price of the property you are buying.

What to consider when buying a house

This post identifies what you should do first when buying a house, as well as some all important questions that you should ask the seller or estate agent before committing to making a purchase.

Do I need a survey when buying a house?

It’s important to have a survey done on a property that you’re thinking of buying, but why and how could it help you? Age Co has the answers in this helpful guide.